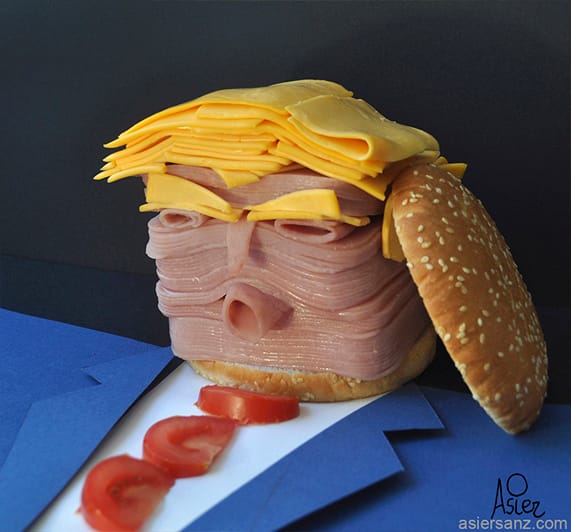 The Spanish caricaturist (Bilbao, 1969), who has now achieved worldwide fame, also won the public prize for the 29th edition of the International Biennial of Humor in Art.

The highly sought after illustrator of books and the official journalist of the newspaper “Diario”, won the match thanks to the unanimous approval of the voters with his caricature for recognizing the non-physiognomic character of the work and for the irreverent play on the Donald misunderstanding – Mac Donald.